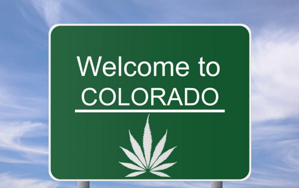 There is a gold rush of sorts currently going on in Colorado. Actually, it’s more of a green rush really. Since the legalization of the recreational sale of Marijuana in Colorado in 2012 there has been an economic boom in Colorado. Ringing to the tune of some $700 million in marijuana sales for 2014.

Denver is right now experiencing a housing market crisis. People have been flocking I to the State of Colorado in droves in the last few years, and Denver’s residents are beginning to feel the pinch.

With a population increase of 10.6 percent it has definitely had an impact on the economy in Denver, but is now impacting the housing market. Rent has skyrocketed recently for Denver’s residents. Up 17% over the last year according to Zillow.

Colorado Springs has not quite felt the same kind of strain. This may have to do with the decision to not allow the sale of medical marijuana within it’s city limits. While not nearly as impacting; Colorado Springs has seen an increase in rent at around 5% and a population increase of about 6%.

For now, Colorado Springs is not seeing the same kind of squeeze in the housing market, but is feeling the effects. It is experiencing the run-off effect, and will that will likely only get more dramatic. With Springs being the second largest city, and only being a short commute to Denver as well as neighboring many “recreational” friendly communities such as Manitou Springs it is not too much of a reach to think that Colorado Springs may have only began to see what this new frontier means for its residents.

It will be interesting to see what Colorado Springs Real Estate and the economy as a whole will look like in the near future for Colorado Springs. For now it seems the slower and more steady run-off the Springs is experiencing is likely more beneficial. More of a steady growth. Where as in Denver’s case it is almost as if someone planted a magic seed and overnight there is now a giant in the yard. 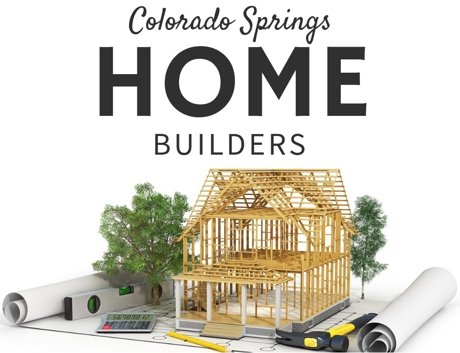